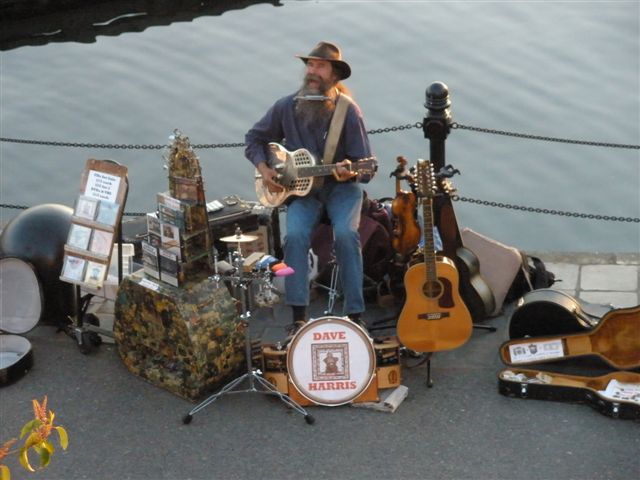 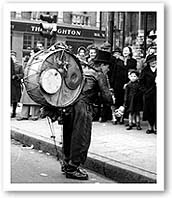 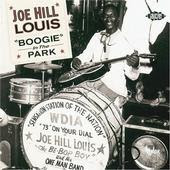 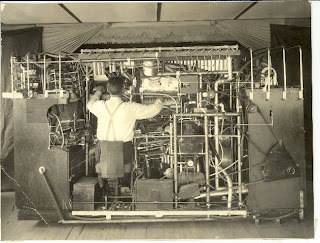 I've added a video bar to my site, which should get you to my channel DslimHarris, where there are many videos of me (and other buskers and performers I've filmed) and over 500 OMB clips in my favourites. Enjoy!
Posted by Dave Harris at 9:10 PM 3 comments: